Arcana Studio Rounds Out ‘Heroes of the Golden Masks’ Cast

Intellectual property house Arcana Studio has confirmed that Jayne Eastwood (My Big Fat Greek Wedding, Dawn of the Dead), Natasha Liu Bordizzo (Hotel Mumbai, The Society) and Zeus Mendoza (Passengers, Major Crimes) have joined the cast of their upcoming animated film Heroes of the Golden Masks. The film stars Christopher Plummer, Ron Perlman, Patton Oswalt, Osric Chau and Byron Mann, all of whom were previously announced by the studio <;a href=”https://www.animationmagazine.net/features/patton-oswalt-joins-cast-of-arcanas-heroes-of-the-golden-masks/”>earlier this year.

Eastwood voices Helen, an avid cook and mother to the heroes; Bordizzo will voice Li, a deadly archer & valiant leader; and Mendoza will voice Zuma, a courageous warrior who vows to protect his friends at all costs. 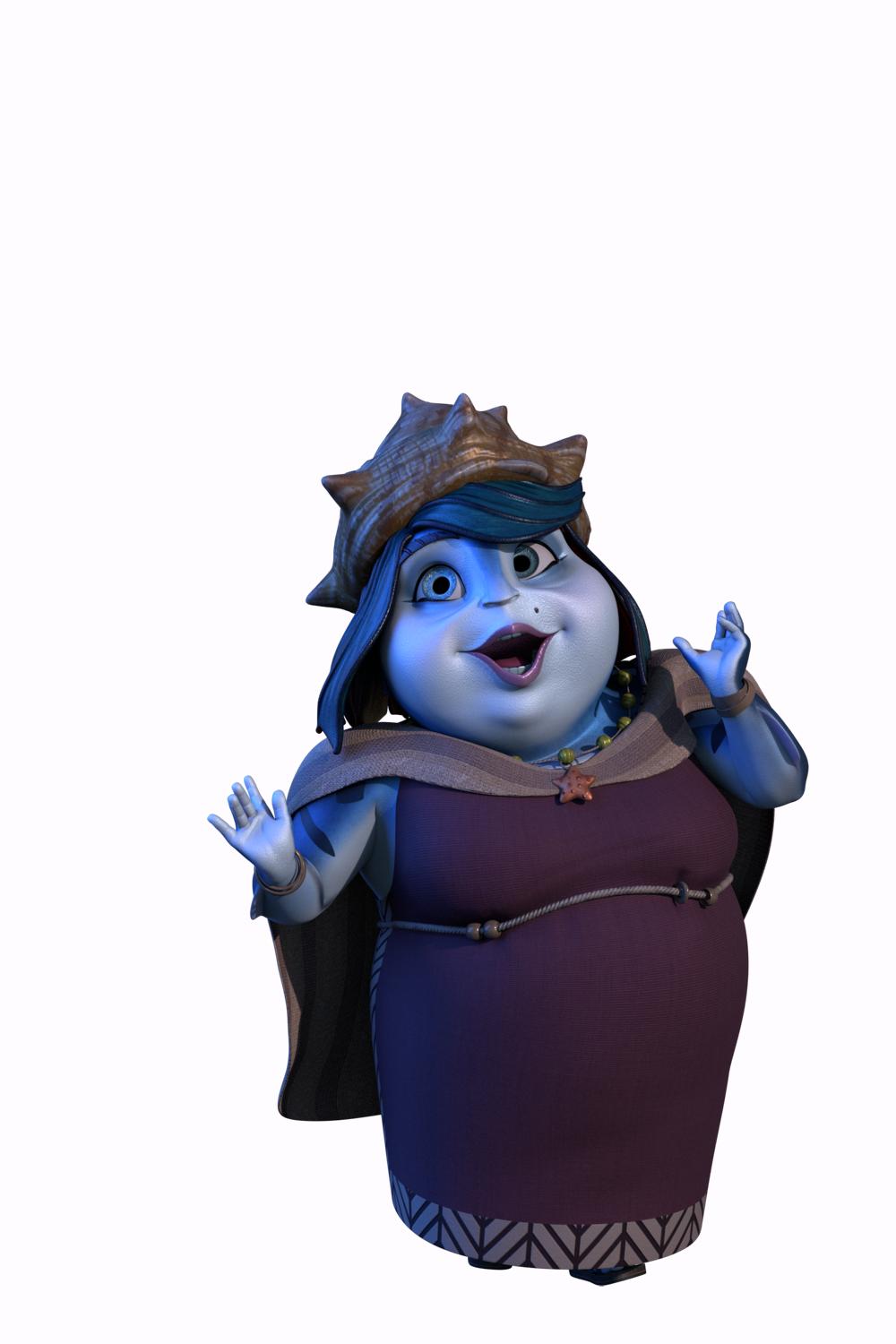 Canadian-born and veteran character actor Eastwood has made an immeasurable mark on Canadian cinema since her appearance in Don Shebib’s Goin’ Down the Road. Other credits include a recurring role as Gloria Verrano in SyFy’s Haven, Norma in Dawn of the Dead and Mrs. White in My Big Fat Greek Wedding. She has voiced several motherly roles in animated projects including Esme & Roy, Scaredy Squirrel and Atomic Betty. 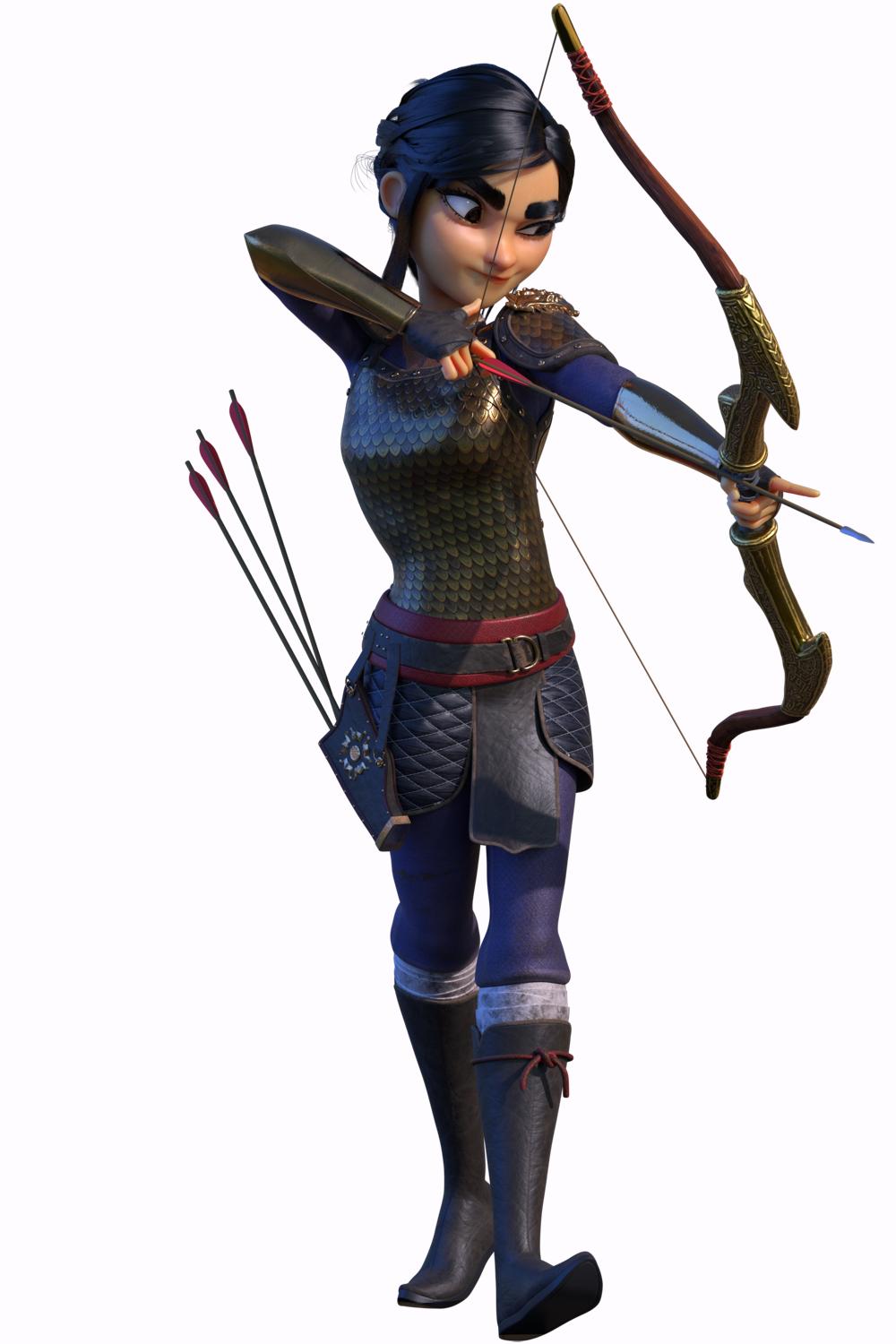 Bordizzo made her debut portraying Snow Vase in Netflix’s Crouching Tiger, Hidden Dragon: Sword of Destiny. Her other credits include Deng Yan in The Greatest Showman, Bree in Hotel Mumbai, Nova in Guns Akimbo and Helena Wu in Netflix’s The Society. She also voices Li Na in the upcoming animated feature Wish Dragon. 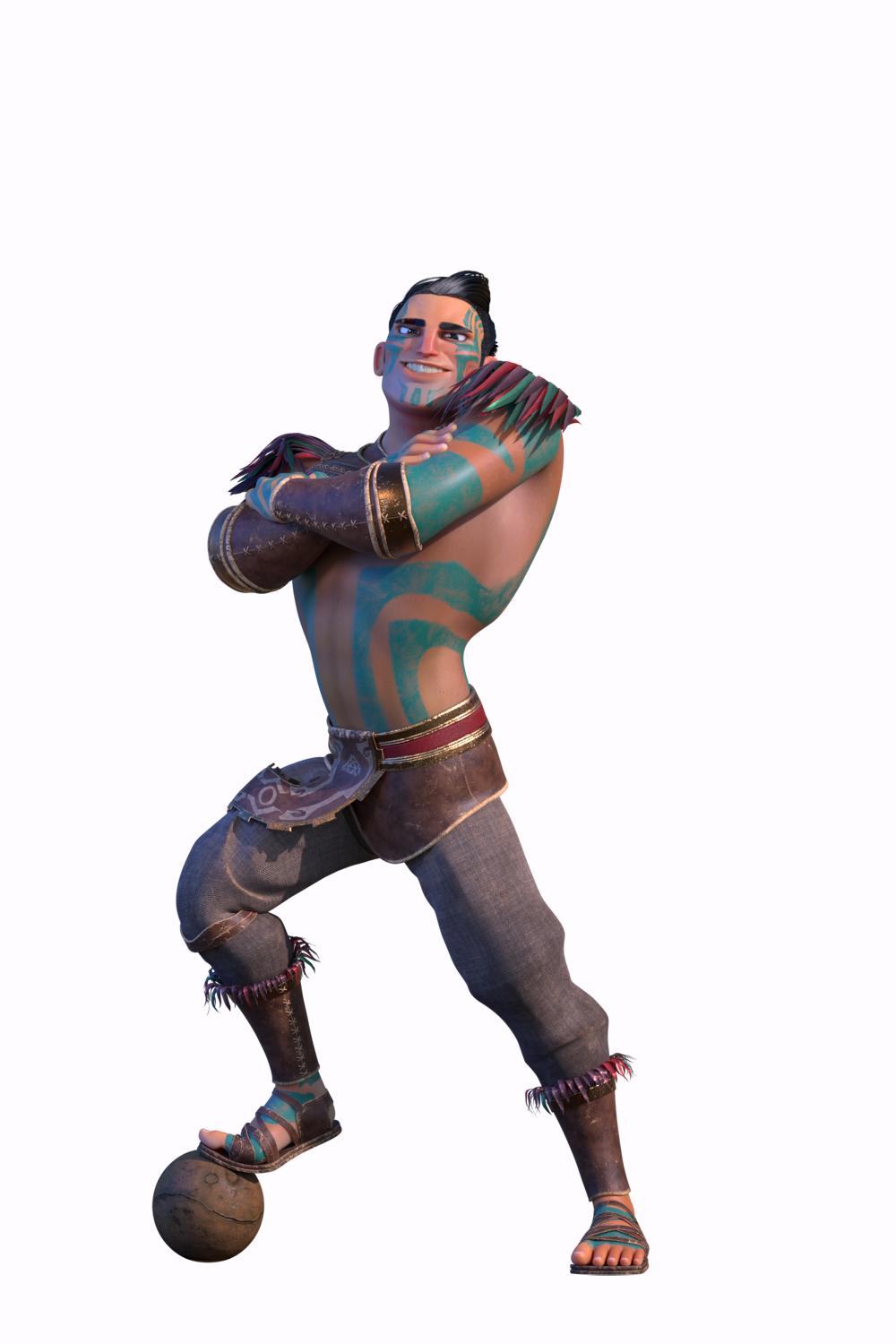 In film, Mendoza has appeared in Passengers as Hector the Robot Waiter, in The Fallen Faithful as Santos and in DreamWorks’ Puss in Boots as Rancher. Mendoza is also an accomplished voice over actor, and has lent his voice to countless projects including video games Fallout 76, Red Dead Redemption II and Grand Theft Auto V, and voices the god Quetzalcoatl in new animated series Onyx Equinox.

“We’re fortunate to have Jayne, Natasha and Zeus attached to this film, and they have made excellent additions to our cast. And, thanks to an incredible team of dedicated animators who are bringing the world of Heroes of the Golden Masks to life, this film will be unlike anything Arcana has previously released,” said studio CEO Sean O’Reilly.

Heroes of the Golden Masks is an epic fantasy adventure inspired by the ancient masks of Sanxingdui, and tells the story of a contemporary teenager who is magically transported back in time to a mysterious, lost city. O’Reilly is directing, and CG Bros’ Gordon McGhie and Troy Taylor are producing. Heroes of the Golden Masks is slated for international theatrical release in early 2021