After visiting his father in Arkham Sanitarium, young Howard Lovecraft ignores his father’s warning and uses the legendary Necronomicon to open a portal to a strange frozen world filled with horrifying creatures and grave danger.

Alone and scared, Howard befriends a hideous creature he names Spot who takes him to the castle of the Frozen Kingdom. It is there Howard must face his fears to get back to his home. 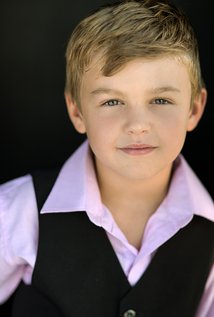 Kiefer Patrick O'Reilly was born in June 2007 in Vancouver, British Columbia. His acting talent comes through his love of performing and entertaining others, including his three sisters. Kiefer loves animals, especially dogs, and his favorite recreation includes swimming, hockey and hip hop dance. 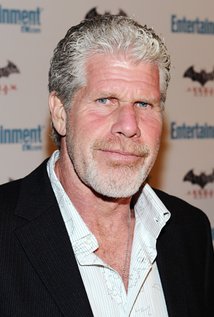 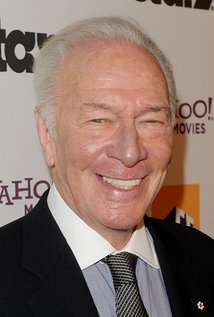 Until the 2009 Academy Awards were announced, it could be said about Plummer that he was the finest actor of the post-World War II period to fail to get an Academy Award. In that, he was following in the footsteps of the late great John Barrymore, whom Plummer so memorably portrayed on Broadway in a one-man show that brought him his second Tony Award. 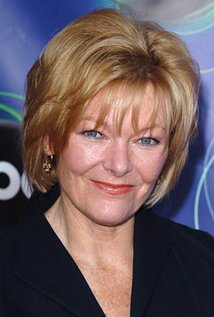 Jane Therese Curtin was born September 6th, 1947. Years later, a 27-year-old Jane Curtin auditioned for a comedy variety show. which turned out to be the the thing that would first expose her to fame, Saturday Night Live (1975). Jane won the audition against Mimi Kennedy, a tough competitor. Also in the same year (1975), she married Patrick Lynch. 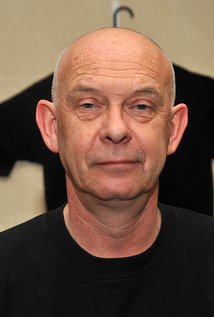 In the seventies Bradley and Clive Barker founded the progressive theatre group "Dog Company". While Barker worked on writing with his friend Peter Atkins (script-writer for several Hellraiser films), Bradley started acting. Bradley made it to the Movie Monster Hall Of Fame with his role as Pinhead the cenobite whom he portrayed in eight of the Hellraiser movies. 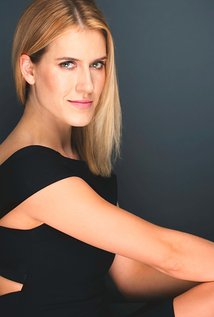 Growing up on the Canadian Prairies, Alison busied herself with creating opportunities to act. She became the Artistic Director of a basement theatre company consisting of her and her two brothers, directing puppet shows and staging scenes that she hoped would somehow be featured on America's Funniest Home Videos. She reached the climax of her childhood acting career when she was cast as "The Wife" in a fourth grade school production of The Shoemaker's Wife. 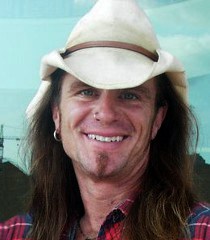 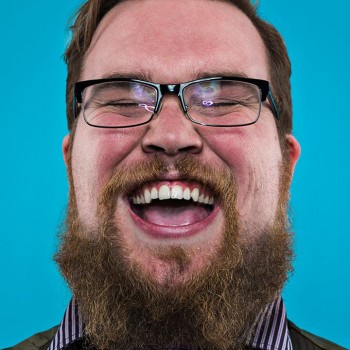 Tyler James Nicol is a writer and actor who was born in New Westminster, British Columbia, Canada. He has appeared on stage, screen, and internet devices internationally. He is noted for his works with short-film group Megasteakman including many viral sensations such as "Pokemon APOKEalypse" and "28 Geeks Later". As of 2015 he resides in Vancouver, British Columbia and works in the field of animated feature films. 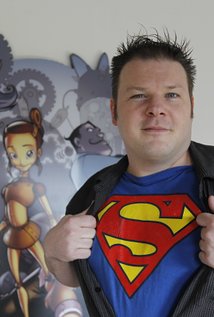 Sean has written over 50 graphic novels and he has directed/produced 13 episodes of television. He created Pixies originally publishing it as a graphic novel with Arcana.

Howard Lovecraft & the Frozen Kingdom is available on Amazon and iTunes. The animated feature film shines with the all-star cast of Golden Globe-winner Ron Perlman (Fantastic Beasts and Where to Find Them, Hellboy), Academy Oscar®-winning actor Christopher Plummer (Beginners, Up), two-time Emmy winning actor Jane Curtin (Kate & Allie, Third Rock from the Sun), Kiefer O’Reilly (Legends of Tomorrow) and Doug Bradley (Hellraiser). Based on the Arcana graphic novel series by Bruce Brown, Dwight MacPherson and Sean O’Reilly, this animated movie is sure to please even the most diehard Lovecraft fans.

The incredible original score by George Streicher is available today via Varèse Sarabande. Twenty seven original tracks from the animated feature film are available through iTunes. Orchestrated by Andrew Osano, the soundtrack showcases the spooky, the fun and the Madness!

We are excited to announce that Golden Globe-winner Ron Perlman (Fantastic Beasts and Where to Find Them, Hellboy) and Academy Oscar®-winning actor Christopher Plummer (Beginners, Up) will be leading the voice cast in the upcoming animated film Howard Lovecraft and the Frozen Kingdom. Perlman is set to voice the role of Shoggoth, and Plummer has been cast in the role of Dr. West.

We are absolutely thrilled to announce the start of production on our feature length love letter to the undisputed dark lord of fantasy and horror H.P. Lovecraft with Howard Lovecraft and the Frozen Kingdom. This film, based on the massively popular award winning graphic novel of the same title by Bruce Brown, is a family friendly introduction to one of the pillars of American storytelling. Mixing together real facts about Lovecraft’s life with the fantastical worlds of the creatures he created we join a young and troubled Howard as he is mysteriously transported to the world of R’yleh. He’ll find friends, fight foes, solve mysteries but will he be able to get home again? Only time will tell.

Our Canadian studio has already begun principle animation and design on this film. We are absolutely giddy with the lineup of exciting voice-talent we’re bringing in for it, but for now we’ll simply have to leave you in some suspense on that front. Can’t share ALL the good news at once.

Check back soon to our site for more news, updates, and exclusive content from this other-worldly new project.