Joe Beck has lost the love of his life thanks to a Pixie’s Curse and he now needs to figure out how to get his girl back, learn more about the mysterious Pixies and undo a bad deed he did long ago.

Capturing all the naughtiness and playfulness of pixies, while complicating the notion of these benevolent little creatures, this original fantasy meant for all members of the family is hilarious, yet emotive with an ending any parent would love. 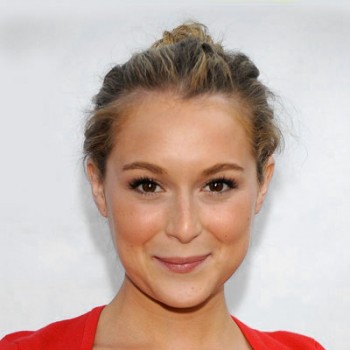 Alexa is an American actress and singer and is best known for her role as Carmen Cortez in the Spy Kids film series.

Bill has starred in Apollo 13, Weird Science, Twister, Aliens, True Lies, and Titanic, and was also nominated for an Emmy Award for the Hatfields & McCoys. 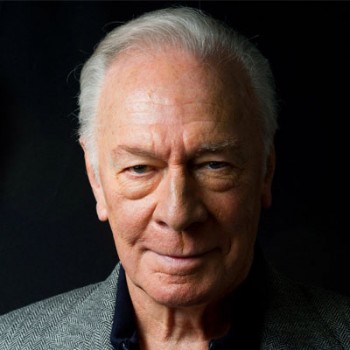 Christopher Plummer career spans over five decades. Notably, A Beautiful Mind, Up and The Sound of Music and he also won an Oscar for Beginners.

Voice of The Pixie King 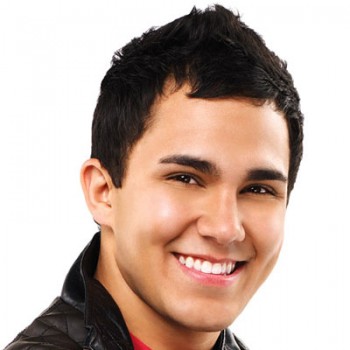 Carlos is an American actor and singer and is best known for starring on the Nickelodeon series Big Time Rush. 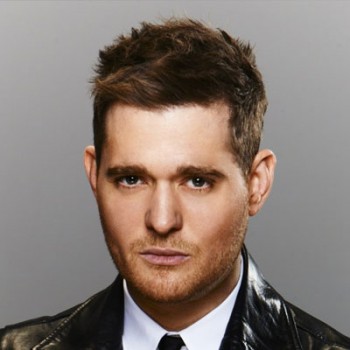 Michael Bublé is a Canadian singer, songwriter and actor, who has won several awards, including four Grammy Awards and multiple Juno Awards.

"Haven't Met You Yet"

Sean has written over 50 graphic novels and he has directed/produced 13 episodes of television. He created Pixies originally publishing it as a graphic novel with Arcana.

We are happy to announce the Apple App Store release of the PIXIES: STORYBOOK app! It is fun and engaging for kids as it was designed with interactive features including swipe-to-read, touch-to-hear and touch-to-spell. It is featured in the Apple app store. (https://itunes.apple.com/us/app/pixies-storybook/id1069205327?ls=1&mt=8)

Pixies is now featured among other such fantastic animated films such as the Disney features “Inside Out” and “The Good Dinosaur” as our own Brad Gilmore finds himself with a nomination from the Casting Society of America. We are absolutely thrilled to see our Canadian content featured next to such a powerful list of media creators and wish Brad the best of luck. Congratulations to ALL the nominees this year.
Click the title of this update for more information.

Need some of our tiny-winged mischief makers with you at home, on the go, or anywhere you watch fine family films? Wait no longer! Netflix has now made our feature length film available on instant streaming. So pop the popcorn, settle in with the kids (or kids at heart) and add it to your list today!

We again thank you all so much for your continued support and look forward to bringing this film with a focus on family, forgiveness, and compassion to wider and wider audiences.

Need a little more Pixie power in your home video library? Well thanks to our friends at WalMart we got you covered. Spin on by today and take home your very own copy of the film that Stan Lee (co-creator of Spider-Man) is calling “Fun For the Whole Family”.

We’re very excited to have such a widely recognized and available distribution market such as WalMart embrace our film. We hope that you can get your hands on a copy today before it flies off the shelves all on its own (or with a little Pixie persuasiveness).

We are pleased to announce that Pixies is in US theaters today!  Our little mischief makers are larger than life on the silver screen and are now available for an exclusive run. This is big news for an independent film such as Pixies and we thank you all for the support and encouragement you have given us so far.