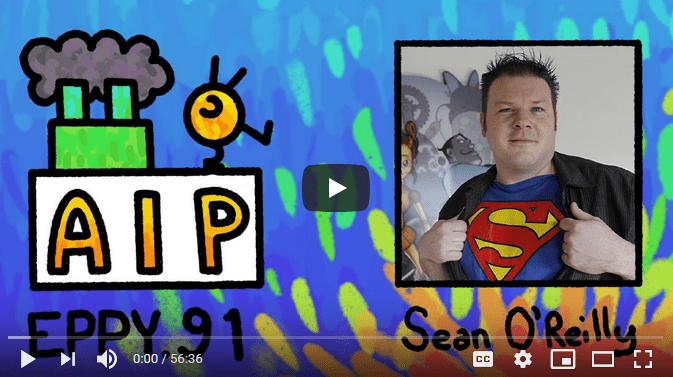 This episode features Vancouver-based Arcana Entertainment and Animation Studio Founder and CEO Sean O’Reilly. Sean originally began his journey into animation by travelling to comic book conventions in an attempt to get his independent comic book sold. That experience led him to create a comic book company, Arcana, which now boasts over 300 titles and over 5,000 unique characters. From there, Arcana spanned into #3D #animation and has since produced a number of features, television series, and short films.