Arcana, Gasolina take on My Brother the Monster 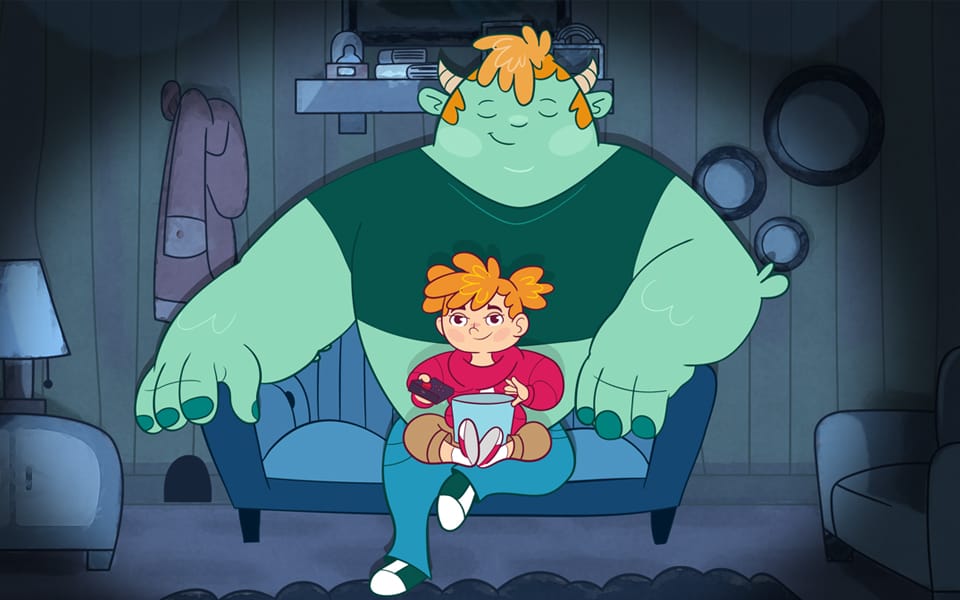 Aimed at ages six to eight, the slice-of-life comedy created by former ad agency executive-turned animator Ernesto Molina follows a ball-sized furry creature from outer space who is adopted by a human family – demonstrating the value of friendship, resilience and inclusion. The way the creature’s mind works is inspired by kids with Asperger’s Syndrome – a first for a kids’ show, according Animation Magazine. Currently in pre-production, Arcana CEO and founder Sean Patrick O’Reilly penned all episodes of the Canada/Mexico copro and is producing My Brother the Monster alongside Gasolina’s CEO Joe Alanis.

“My Brother the Monster marks our first coproduction with Mexico,” Sean O’Reilly told Playback Daily in a statement. “We are thrilled to be working with Joe Alanis at Gasolina, and are excited at the prospect of future co-productions with Mexico as well as on a global scale.”

The show from Arcana, the indie prodco which launched in 2004 and opened an animation division in 2015, and Gasolina, an animation studio with operations in both Canada and Mexico, is slated for worldwide release in early 2022. Arcana serves as the project’s distributor and is credited as an equity investor with the Mexican Institute of Cinematography (IMCINE). It is expected to have directors from both countries serve on the project. As well, O’Reilly also told Playback Daily that a broadcaster for My Brother the Monster could not be confirmed yet.

Earlier this year, Arcana expanded its team by adding Lauren Gillies as its head of development to focus on building up its film and TV slate as well as hiring Josh Hamelin as its marketing manager and Marianne Gorczyca as a senior rendering pipeline engineer.