Arcana Partners with Gasolina on ‘My Brother the Monster’ Co-Pro 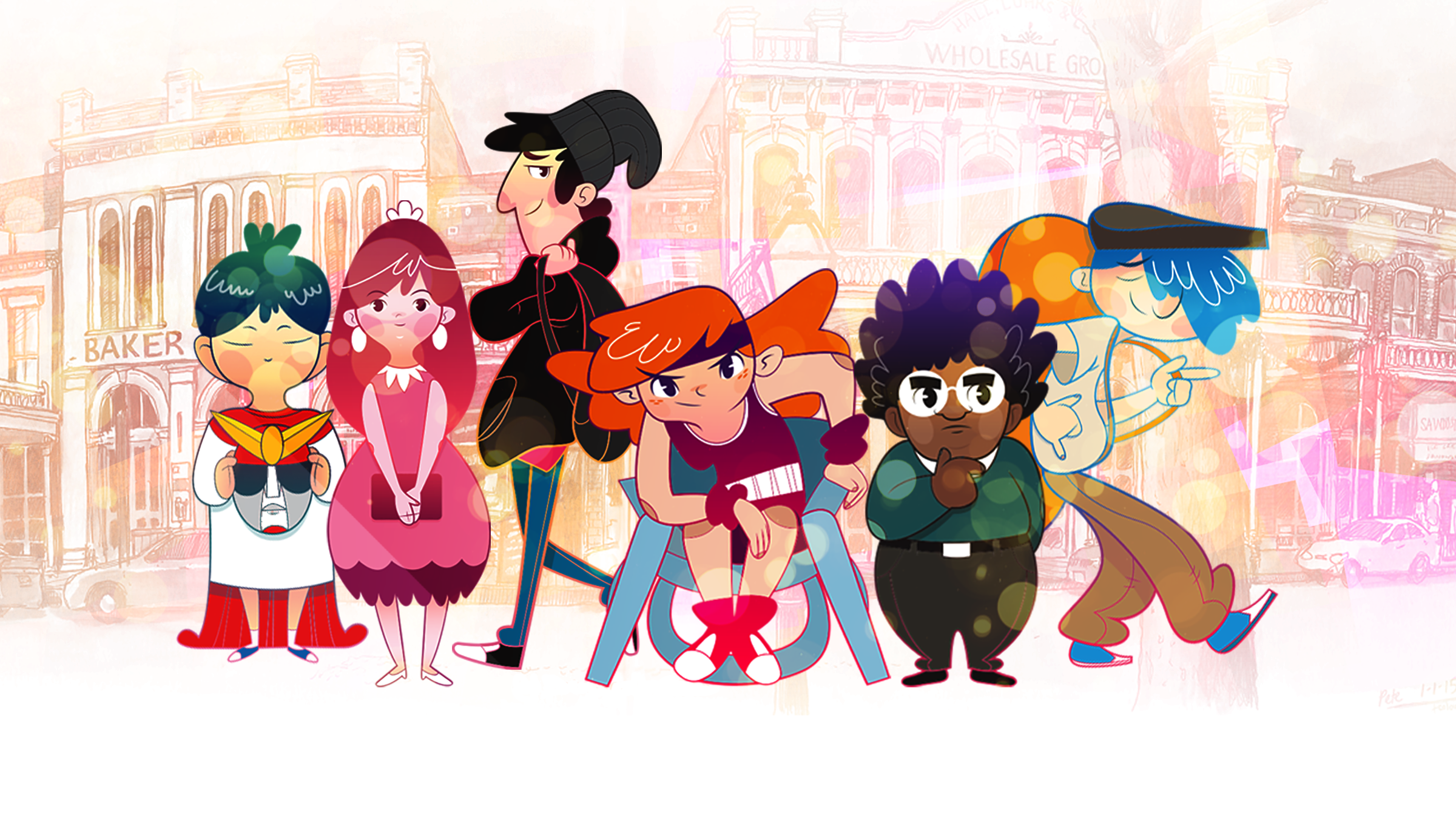 Vancouver-based IP house Arcana Studio has partnered with international development and production company Gasolina Studios in Mexico City on the upcoming television series My Brother the Monster. Arcana Studio and the Mexican Institute of Cinematography (IMCINE) are both equity investors in this Canada-Mexico co-production. Created by Ernesto Molina, Arcana CEO Sean Patrick O’Reilly wrote all the episodes and is producing the series with Gasolina’s Joe Alanís, with both companies having episode directors from both of their respective countries.

My Brother the Monster is a 26 x 11′ family-friendly animated series aimed at children ages 6-8. The series follows Mombou, a furry creature from outer space who is adopted by a human family after his pod crashes on Earth. The show is intended to be a ‘slice of life’ comedy that demonstrates the value of friendship and human relationships.

“We have all faced challenges during this pandemic and we are thrilled to announce a new project that has given both our Canadian and Mexican staff a tremendous sense of hope for the future,” said O’Reilly. “Even more so, to write and produce a story that reasserts the family-friendly values during this time feels incredible.”

“My Brother the Monster is a show about resilience, creativity, friendship and inclusion. With some much uncertainty in the world, we look forward to communicating these concepts with a global audience,” said Alanís. “We thank our highly talented team from across the Americas for bringing our beloved characters to life.”

Gasolina picked up the project in 2018, after the series had participated in the Pixelatl Ideatoon pitches.

My Brother the Monster is slated for worldwide release in early 2022.