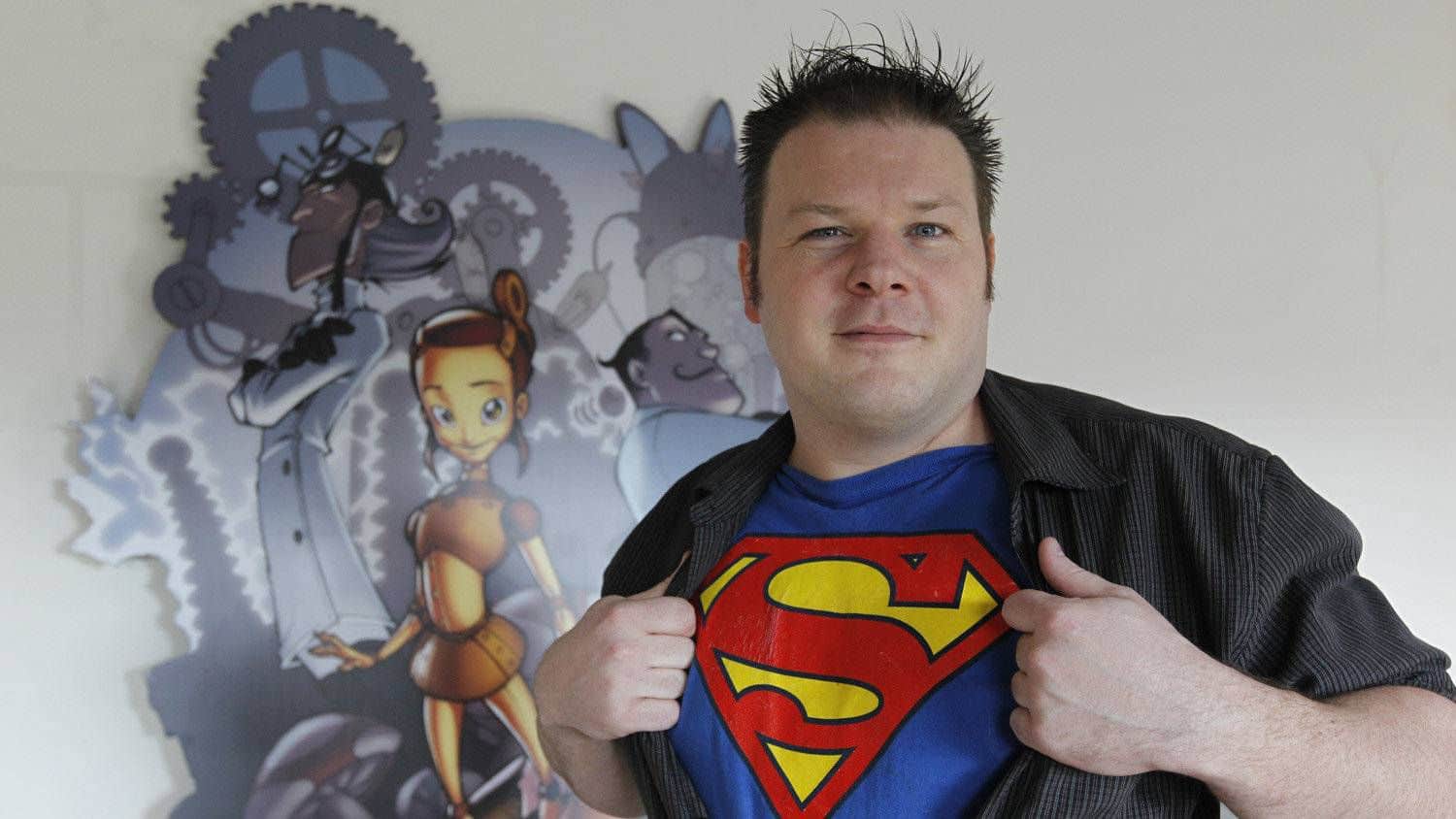 The comic book publisher and animation studio has named Lauren Gillies as head of development while Josh Hamelin will lead its ongoing marketing strategies. Arcana Studio has added a number of new faces to its production team as it forges ahead with remote production.

The Vancouver-based comic publisher and animation studio has named Lauren Gillies (pictured, right) as its head of development to build up its film and TV slate. Gillies has a number of years of experience in the industry, including as development assistant for Omnifilm Entertainment, development associate at Boy Meets Girl Film Producers, and a number of development and business affair roles at Odyssey Media.

Leading the company’s marketing strategy is Josh Hamelin (pictured, left) who has been hired to the studio as marketing manager. Hamelin previously worked as social media manager for Pacific Northwest Pictures before the company relocated to Toronto. Gillies and Hamelin both report to CEO Sean O’Reilly.

Arcana has also hired Marianne Gorczyca as a senior rendering pipeline engineer. Gorczyca has worked for a number of U.S. studios, including DreamWorks, Disney, Sony, and The Jim Henson Company, with credits such as Chicken Little, Meet the Robinsons and Treasure Planet.

“We are thrilled to be expanding our team,” said O’Reilly in a statement. “In spite of this pandemic, we are committed to maintaining our momentum during these uncertain and unusual times.”

Arcana Studio originated as a comic book publisher in 2004 and opened its animation division in 2015, producing titles such as Go Fish and the Howard Lovecraft trilogy of films. Titles currently in production include Heroes of the Golden Mask and Ultraduck.