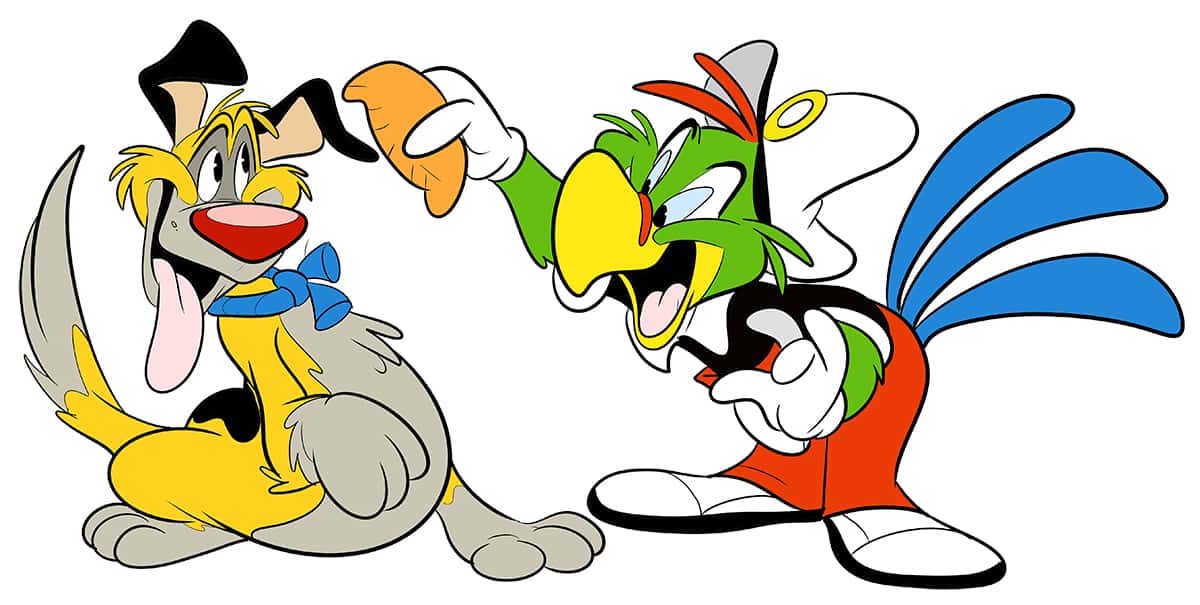 Intellectual Property House Arcana Studio has partnered with artist Dave Alvarez on a new comic book titled Kotto Kotora. Arcana’s Sean O’Reilly will write the book with Alvarez – who will also illustrate. The duo previously worked together on Arcana’s children’s book Randolph the Reindeer which won the “Mom’s Choice Award” earlier this year.

The book follows Kotto, an average Puerto Rican who runs an empanadilla food truck. His daily life is always an adventure, thanks to his boisterous friends. Kotto Kotora will compile previously published comic strips (published online by Alvarez) along with new stories.

Arcana CEO Sean O’Reilly says “I am pleased to once again be working with Dave Alvarez on an original comic; when we first met, I knew we were destined to work together, starting with Randolph the Reindeer and now Kotto. I’ve always been impressed by Dave’s style of art, and that Dave has drawn from his home of Puerto Rico for this project makes it all the more exceptional. It is rare for Arcana to take on new properties, but we are proud to be working on Kotto Kotora.”

Dave Alvarez says “Working with Sean is like playing with your best friend on a Saturday morning, and that’s a fantastic thing. The character of Kotto will bring to life legends and adventures from Puerto Rico along with his friends. I’m looking forward to very exciting and fun things from this collaboration.”

Kotto Kotora will be published in 2021.

Writer Sean O’Reilly is an energetic and passionate transmedia producer. In 2008, he won the Top 40 Under 40 Award from the City of Vancouver and in 2011 won Caldwell’s Top 40 Under 40. Additionally, Sean is the Founder/CEO of Arcana Studio, with a library of over 5,000 characters and 8 feature films, including Hallowaiian, the Howard Lovecraft trilogy and Go Fish.

Illustrator David Alvarez has been an artist for several companies including Warner Brothers, Walt Disney Television and Nickelodeon. His credits include Scooby Doo and Guess Who?, The Looney Toons and Spongebob Squarepants. His passion projects include Changuy and Yenny – a comic strip published in Universal Press’ ‘Go Comics’.