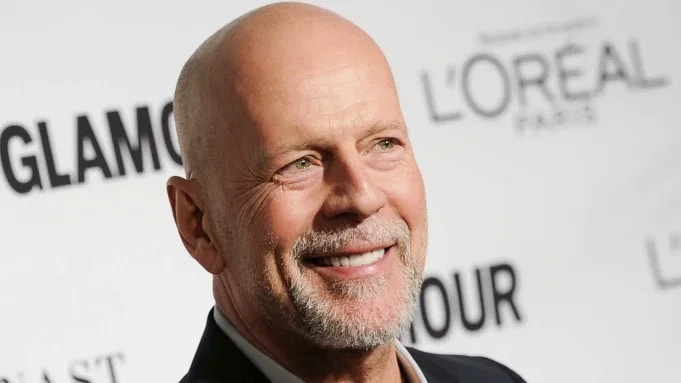 EXCLUSIVE: Bruce Willis will play a NYPD detective-turned-Sheriff of a small town in Oregon in action thriller American Siege, which is now shooting in Georgia before moving to Victoria, British Columbia.

Edward John Drake (Broil) is directing from a script he co-wrote with Corey Large. In American Siege, Willis’ character must take down a gang of thieves after they take a wealthy doctor hostage. Rob Gough and Trevor Gretzky also star.

Producers are Large with Sean Patrick O’Reilly, Steven Eads, Matthew Helderman. IP company Arcana Studio co-financed the movie with BondIt Media Capital, following on from their recent collaboration on Apex, which also starred Willis and was directed by Drake and produced by Large.

Willis, Drake, Large also recently collaborated on Breach and Cosmic Sin, which are now in post-production alongside Apex.

“Arcana has been a company that has done everything ‘farm to fork’ and it’s been a different experience only handling the financing and production of these movies with our partners,” said CEO Sean O’Reilly. “Producing movies with Bruce Willis is one of those bucket-list opportunities, and this shows our capabilities into action feature films and marks a new and exciting opportunity for Arcana Studio.”

“We’ve worked with Arcana and Sean for a number of years on both animation projects and now live action films alike,” added BondIt Media Capital CEO Matthew Helderman. “We’re excited to continue building out our Canadian partnership as we gear up for a big 2021 together in Vancouver.”