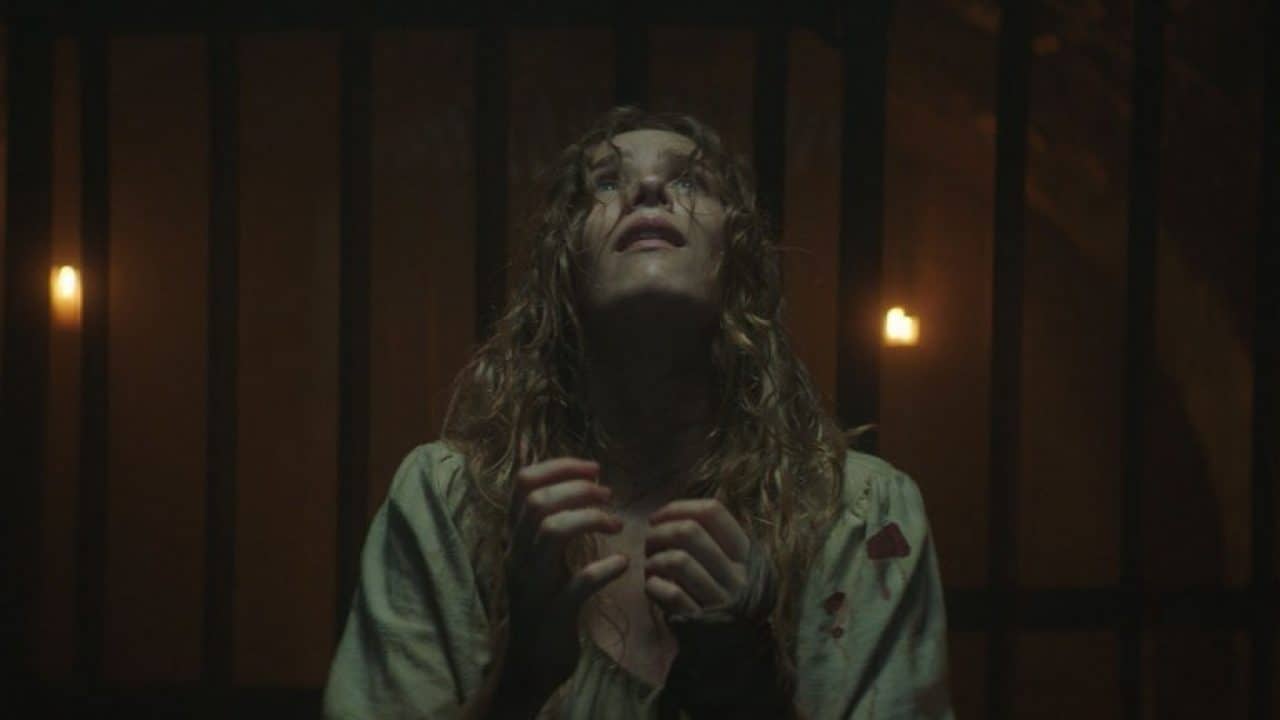 Neil Marshall’s The Reckoning, a horror movie that takes places during witch hunts in 17th century England and stars Charlotte Kirk, has sold to RLJ Entertainment and Shudder for a 2021 release.

The movie, financed by Arcana Studio and BondIt Media Capital, will be released first by RLJ Entertainment, before segueing to the Shudder streaming platform.

“We’ve found an exceptional partner in BondIt — The Reckoning being our fourth venture together. With the recent productions of Social Animals, Apex and American Siege, Arcana has now expanded into film financing, and this is a new model that we are thrilled to be incorporating into our operations,” Arcana CEO Sean O’Reilly said in a statement.

Marshall’s period drama is set against the backdrop of England’s Great Plague and subsequent witch hunts. Kirk plays Grace Haverstock, a young widow haunted by the recent suicide of her husband Joseph and falsely accused of being a witch.

The Reckoning opened the Fantasia Film Festival’s virtual edition this summer with a special screening of Marshall’s horror pic.

The movie is being sold worldwide by the Highland Film Group at the American Film Market.