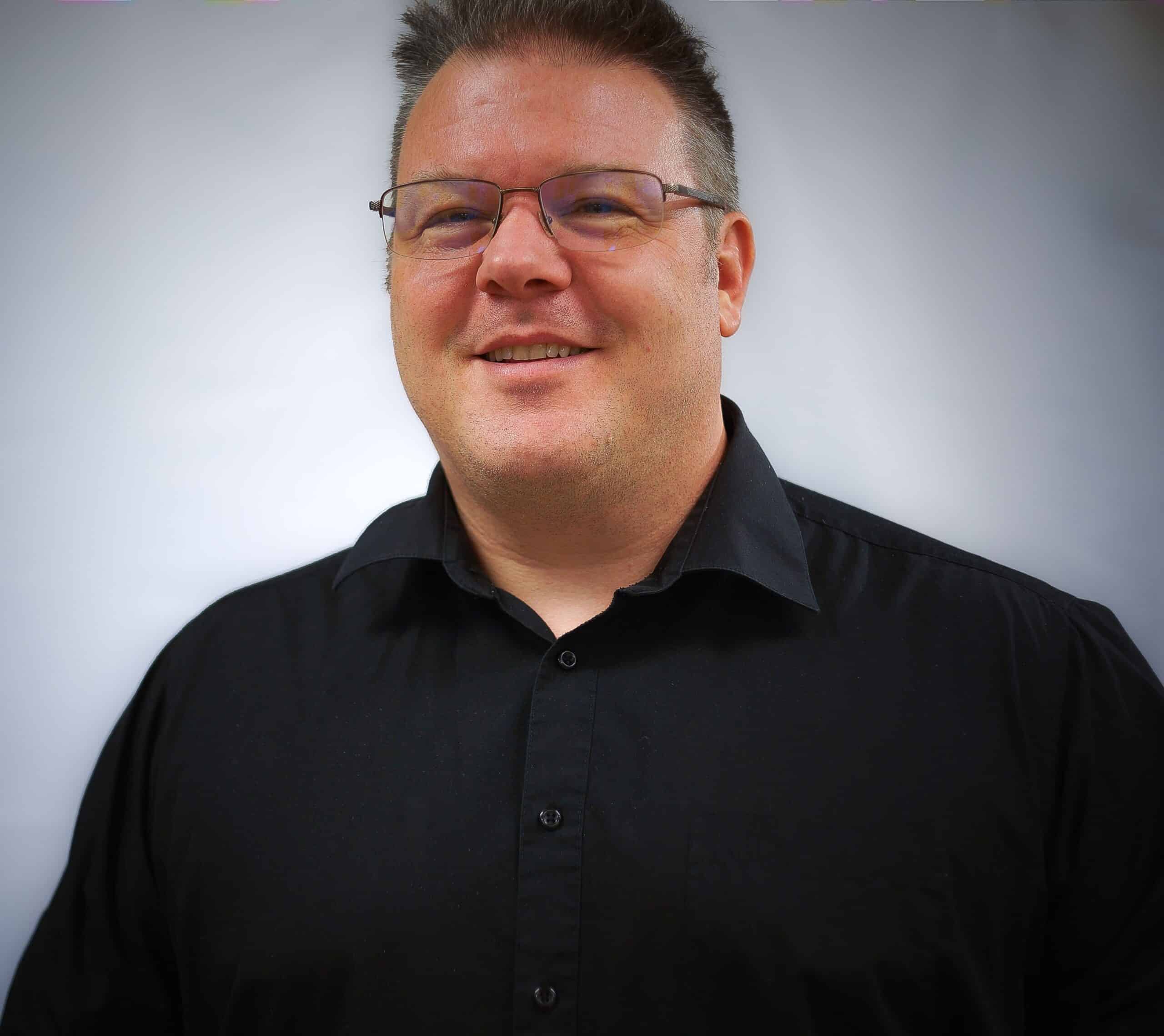 Established in 2004, the company has pursued a plan of producing its own, wholly-owned intellectual properties and avoided the service work that drives so much of so many local studios’ business. The company owns Canada’s biggest collection of comic and graphic-novel collections and boasts 5,000-plus characters in its library. The animation division launched in 2012 to develop and expand upon the previous publishing success across multiple platforms.

Ranging from the adventures of young Howard Lovecraft (2016 -2018) across a series of features to revisiting L. Frank Baum’s Emerald City in The Steam Engine of Oz (2018) and upcoming releases such as Ultraduck and Heroes of the Golden Mask, Arcana’s productions are all in-house creations. Typically, they come from the active imagination of CEO/founder Sean O’Reilly, who also wears the director and writer hats on many series and feature-length films.

He describes the Arcana experience as keeping 10 plates spinning, one with his dinner on it, and never looking back. With 65 people working from home at the moment, he admits that maintaining production has been challenging during the COVID-19 pandemic.

“We’ve certainly taken a hit, but not one that knocked us out, we are still standing because our farm-to-fork model means we do it all in-house,” said Sean O’Reilly. “Usually, I come up with an idea, publish the book, write the screenplay, we direct and produce it, Arcana finances it, we do our own licensing in-house and handle sales, so the whole life cycle of a project is handled by us. So even with business slowed down and a bit more challenging, we are fortunate to keep things going at this time.”

O’Reilly freely admits that Arcana aims for “very niche” material, but with a global market in mind. Rather than doing a project for a specific streaming service of broadcaster, the company goes after individual licensing deals for its content across world markets. This keeps the spin-offs, from merchandising to print and DVD (yes, they are still produced) in Arcana’s books.

“Knowing the global marketplace and what will travel defines and shapes the creative as well,” he said. “We’ve done eight animated features to date and I’m working on the ninth right now, but we’ve found that their life cycle isn’t as good as a series. So we are producing a series based on our Go Fish film right now with a 26-episode first season that is a continuation of the storyline from the movie but not dependent upon it.”

Animation director Skylar Zerr is a Visual College of Art and Design grad from Vancouver. Having worked in both service bureau situations and in-house IP situations, he has been with Arcana full-time for the past three years and involved with the studio since 2015. One of the best things about working with a company that does all its own work is not having to answer to the frequent changes, alterations and multi-tiered ‘movie by committee’ industry norm. This is a frequent cause of complaint heard in conversation with everyone in the animation business when it comes to making content, because there is a very fluid definition of team building in a situation where you are constantly moving from contract to contract.

“Animators will visit all kinds of studios and go to Toronto, Montreal and wherever studios are demanding our services when a show is being made and then be off again when it’s done,” said Zerr. “It’s unique to work somewhere where you can make your own creative decisions and the only person you have to get it past is Sean. That means, ultimately, that when an animator submits an idea about acting, action or other aspects of the creative process, it’s up to me as the director to make the call.”

Zerr notes that, in terms of creativity, this means that Arcana isn’t creating characters with specific product lines in mind. O’Reilly says that content such as the coming Heroes of the Golden Masks could lend itself to such spin-offs as bobble-heads, but it isn’t part of the standard operating procedure. He is pumped about the new feature.

“We just got it announced at the virtual San Diego Comicon and it was on the cover of Animation Magazine’s August issue, which I’m pretty proud of,” said O’Reilly. “We are also in production of Ultraduck which is another farm-to-fork model we did in-house. While we obviously aren’t on the same scale, I’m hugely influenced by Disney which used that roll-up-your-sleeves and get-to-it-yourself approach rather than waiting around for Mattel to come knocking.”

Admitting that he sometimes considers the benefits of picking up a contract to produce product for some major player in theory, O’Reilly is pretty sure it might not be the right fit.

“Unless I’m aligned with the project creatively, it very quickly becomes just a job,” he said. “Right now, I don’t have that, and instead I’m living the life of full creative control. The response has been fantastic to the content we are making, so the goal is to keep on getting those films and series in front of more eyeballs.”

The growth of OTT (over the top) streaming services has just opened up more markets to contribute content to, particularly as DVD sales decline. At the moment, you can view all three Howard Lovecraft features on Crave.

For a fan of character-driven stories and comic books as a child, to build a dream into a dynamic business is a dream come true.