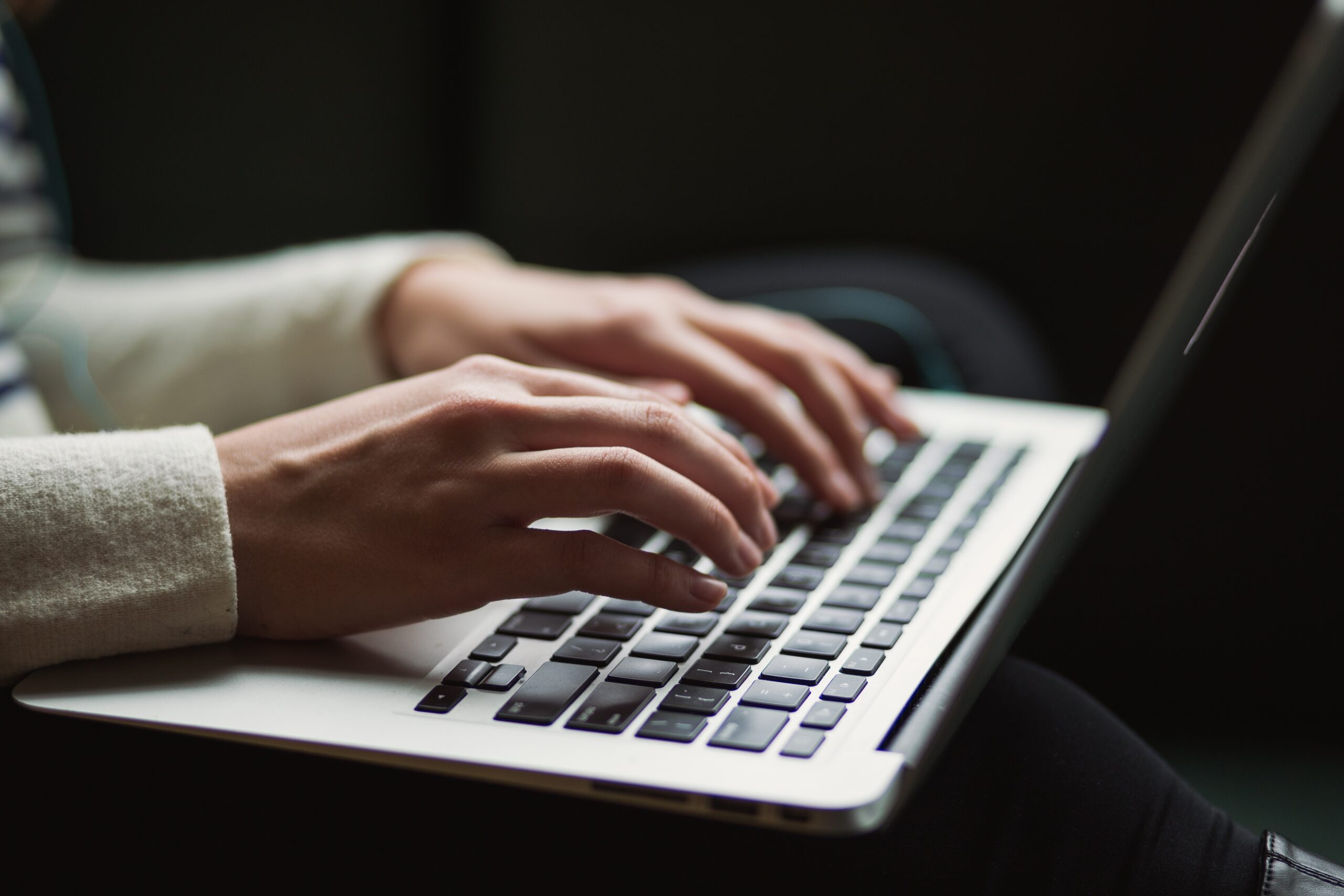 Following the news that the future of the Harold Greenberg Fund (HGF) is in question, the Canadian film funder has revealed its latest round of support, financing 15 new projects through its Script Development Program in its fourth fiscal quarter.

Representing an investment of more than $236,000, the HGF’s Script Development Program is aimed at supporting Canadian films through a variety of stages, such as story optioning, first drafts and polish and packaging.

In the Story Option stream, two projects were unveiled: Present Moment Pictures’ My Life as a Diamond and Antigravity Entertainment’s Sand & Fury: A Scream Queen Adventure.

Based on author Jenny Manzer’s children’s novel of the same name – which follows Casper “Caz” Cadman, a 10-year-old with a secret who makes the local summer baseball team, My Life as a Diamond sees producer Matthew Kowalchuk credited as a writer on the adaptation alongside Ollie Hebert. Meanwhile, Sand & Fury: A Scream Queen Adventure’s Toronto-based graphic novel author Ho Che Anderson is attached as writer/director to the project, while Owen Kelly serves as producer.

On Aug. 31, Bell Media announced that the Harold Greenberg Fund/Le Fonds Harold Greenberg will “begin transitioning following the completion of seven years of financial support.” The company announced that moving forward the funder’s French-language program will focus solely on fiction feature film production until Feb. 28, 2021, when it will close and transfer any remaining funds to another independent production fund. Meanwhile, the English-language side of the fund will continue to operate for at least the next 12 months, with Bell Media inviting additional partners to “invest in its future.”