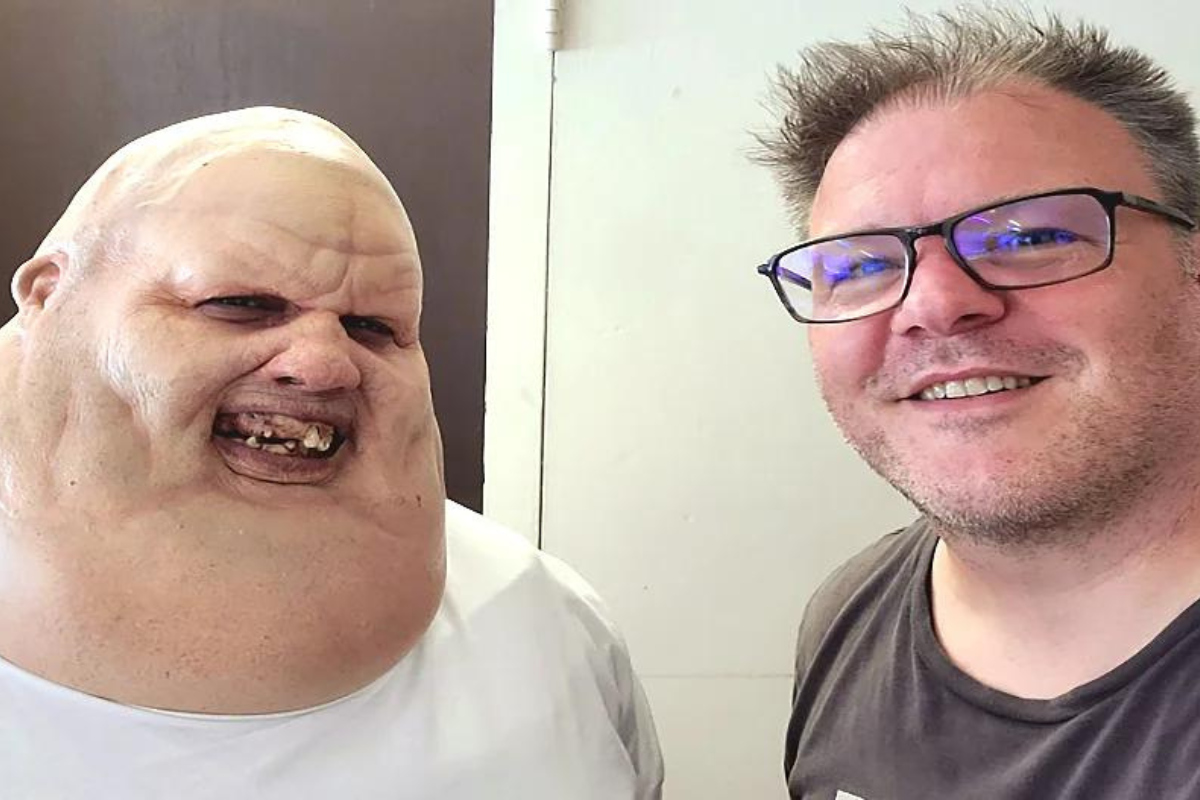 MastersFX creature shop and Arcana, a comic and graphic novels publisher as well as an animation and live action studio, have signed a new multipicture deal to create and produce genre feature films based on Arcana’s vast library of characters and IP, the companies announced on Monday.

Read more about it here!: MastersFX Strikes a Deal with Arcana