My View Book Review: RANDOLPH THE REINDEER by Sean Patrick O’Reilly (Review by ‘Frog on a Blog’) 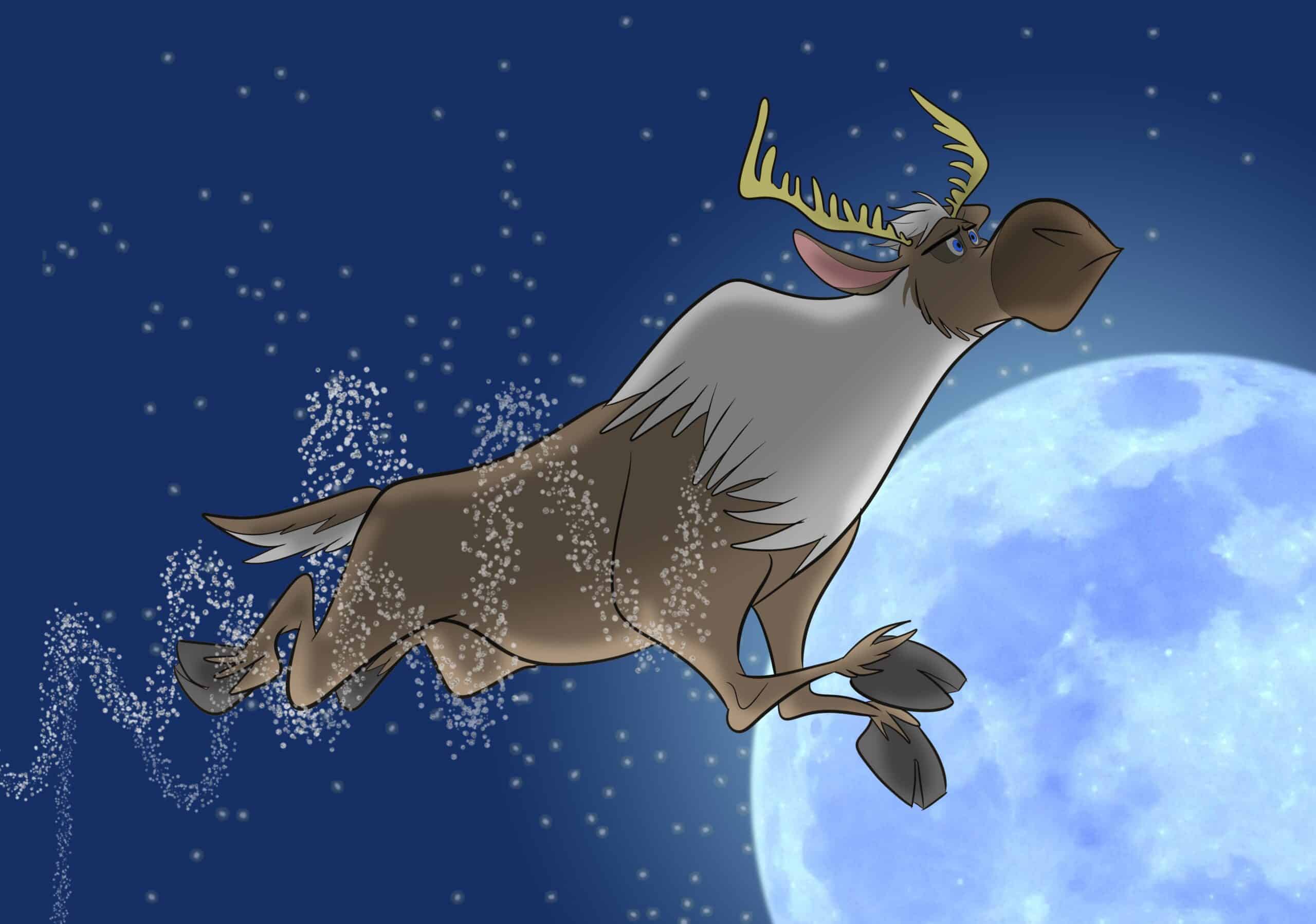 There’s a lot going on right now. A lot. And your head is probably swirling. And maybe you haven’t been thinking about Christmas just yet.

But I think we could all use a little cheer, don’t you? With that in mind, I’m happy to share a new Christmas picture book that recently received the Mom’s Choice Award.

Combine one arrogant reindeer in training, one friendly Krampus, and one skeptical elf. Add a broken camera and a disappointed boy. Mix in a terrible blizzard on Christmas Eve and a sleighful of determination. And what do you get? A recipe for merriment, Randolph the Reindeer, a Christmas tale like no other.

Randolph dreams of pulling Santa’s sleigh. But when he fails miserably and is humiliated during tryouts, despite bragging that he’s the fastest reindeer and is sure to be chosen to pull Santa’s sleigh that very night, Christmas Eve, he decides to leave town.

Jamie is heartbroken and Randolph feels terrible. He sets off through a blizzard to make things right. And with a little help from Nikita Von Krampus, Mrs. Clause, and Jeremy the elf, Randolph saves Christmas for Jamie just in the (Saint) nick of time. 😉

With a fun, engaging story by Arcana Studio founder Sean Patrick O’Reilly, and bright, cheerful illustrations by Warner Brothers, Walt Disney, and Nickelodeon artist David Alvarez, you and your children will delight in reading Randolph the Reindeer together this holiday season. And it may just take your mind off of other things for a bit. Happy Holidays!