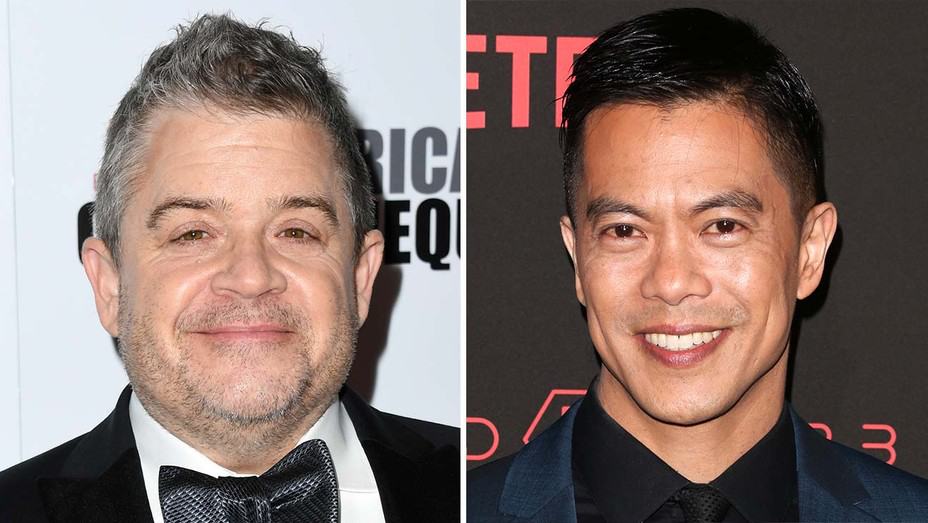 The fantasy adventure pic about an American teenager magically transported back in time to the mysterious, lost city of Sanxingdui already has a voice cast that includes Christopher Plummer, Ron Perlman and Osric Chau.

Oswalt will take on the character of Aesopm, a sweet Atlantean hero, while Mann will lend himself to Jiahao, a noble warrior. Directed by Sean Patrick O’Reilly, Heroes of the Golden Masks is set for an early 2021 international release.

“We’re fortunate to once again be working with an incredible cast on what will surely be a milestone for Arcana. Heroes of the Golden Masks is our most ambitious project to date, and we look forward to taking audiences on an action-packed thrill ride next year,” director O’Reilly said in a statement.

Vancouver-based Arcana, which specializes in turning graphic novels and comics into movies, has an animation division to develop and produce cross-platform content, including for film and TV. Arcana’s production slate also includes Ultraduck, Miskatonic and Go Fish.