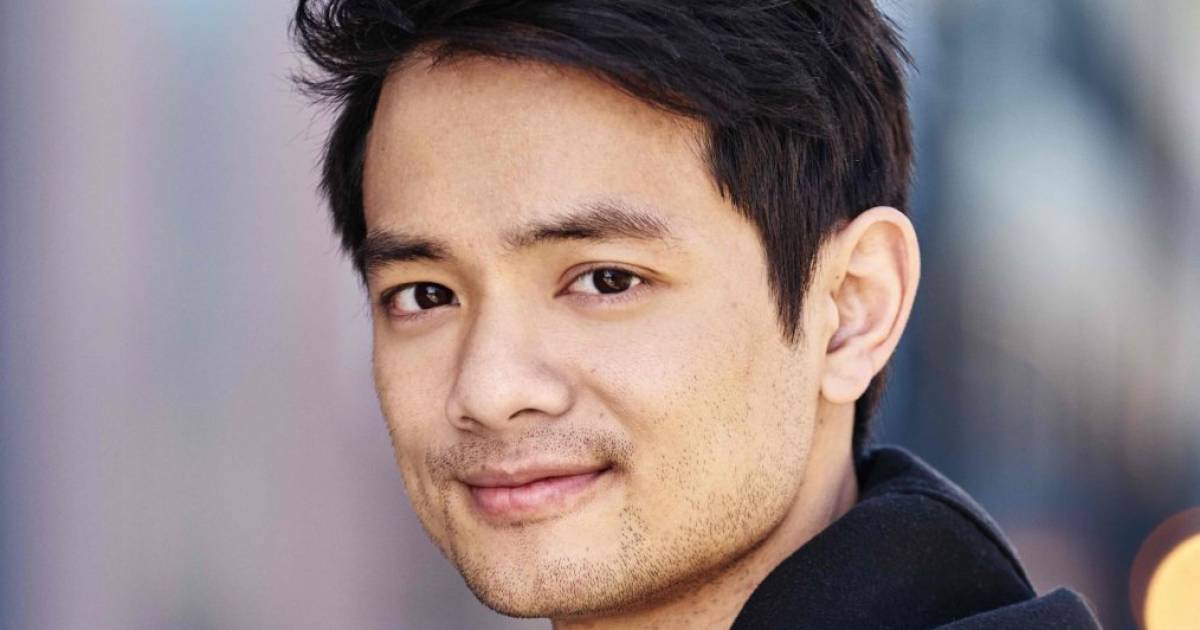 Join Casting Workbook for an interactive one hour Ask-Me-Anything (AMA) session with top industry Actor Osric Chau. Learn from the best as Osric shares important insights and tools to build your craft and develop your career as an actor.

From action movies in China, to a 200 million dollar epic in Vancouver to a Halloween comedy in Cleveland Ohio, to an indie drama in the Philippines and everything in between, Osric Chau’s body of work has spanned the globe across all genres. After 6 seasons as a recurring character on the hit CW show Supernatural, Osric has built up an immense following that he has leveraged to producing his own films. Osric was also recently cast as Ryan Choi, the All New Atom in the Crisis on Infinite Earths crossover series from the Arrowverse.