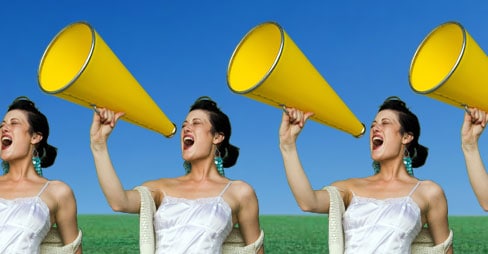 In 2004, Sean O’Reilly achieved one of his life-long goals and self-published his first comic book under the banner of Arcana Comics. Kade didn’t only do well, it made a profit and 16 years later Sean is still at it, leading Canada’s largest comic book publisher with over 350 titles, as well as an animation studio which produces television series and films based on the studio’s IP.

We spoke with Sean about his passion for comics, his creative process and how his love for technology has driven much of Arcana’s growth over the years.

Listen to the full podcast here.