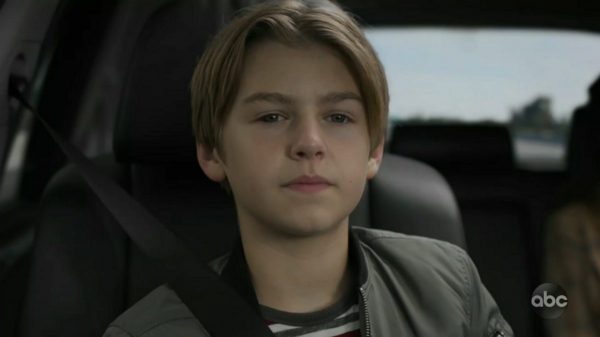 Canada’s talent pool just keeps growing, literally. Child actors that have been in more films by the time they’re 12 than most directors have made in a career. I’m talking about acting phenom Kiefer O’Reilly, who started acting at the age of 4 and was recently cast to star as a series regular, alongside Emillio Estevez and Lauren Graham, in the upcoming Disney Plus series, The Mighty Ducks.

Kiefer has always wanted to be an actor and his resume echoes that. He’s been the lead voice in the animated Howard Lovecraft trilogy, Go Fish and the upcoming Arcana Studio feature film Panda vs. Aliens. Kiefer booked his first speaking role on Hallmark’s When Calls the Heart, which led to a supporting lead role in Floating Away and then to his first professional supporting lead role in the beloved Hallmark film, October Kiss. He has received a Leo Award nomination for Best Guest Performance by a Male in the Vancouver-shot ABC series, The Good Doctor. Kiefer plays Charlie Dawson, a smart, kind and optimistic young boy with cancer who is about to undergo a devastating procedure that will leave him completely blind.  Kiefer can truly stretch his acting legs at just 12 yrs. of age. In addition, I was recently informed that he’s also just been nominated for a Young Artists Academy Award for his role in Hallmark’s Time for You to Come Home for Christmas.

Kiefer has starred alongside acting legends such as Mark Hamill, Christopher Plummer and the late Bill Paxton. Some of Kiefer’s notable credits also include recurring guest star roles on DC’s Legends of Tomorrow and Apple TV’s Home Before Dark. I reached young Kiefer O’Reilly by phone at his home in Vancouver and I was thoroughly impressed by his maturity. He loves to act and has a lot of fun doing it, which made for an incredibly enjoyable interview.

DW: “When did you know you wanted to be an actor?”

K: “When I was younger and watching movies, I was always curious how they pulled it off. I started acting at the age of 4.”

DW: “Is it difficult to be on a film set all day?”

KO: “There are days when I get pretty tired but there’s days when it’s also a lot of fun.”

DW: “How difficult is it to do schoolwork and work as an actor?”

KO: “It can be difficult but there’s an onset teacher that helps with schoolwork, she’s great. There are times though when it’s hard to maintain acting, school and a healthy childhood but it’s really fun.” 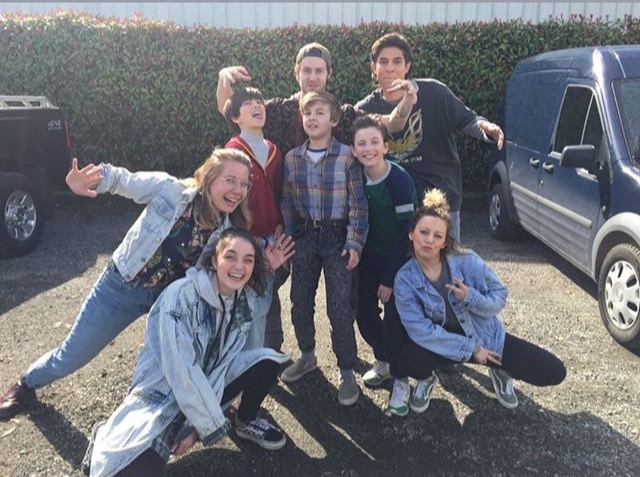 “You’re the voice of the lead character on the animated show, Howard Lovecraft, Go Fish and Panda vs. Aliens. How tricky/difficult is it to do voice over in animation?”

DW: “What are some of the advantages of doing voice over acting?”

KO: “Firstly, you don’t have to memorize any lines and secondly, you can wear whatever you want because they can’t see you.”

DW: “You will be acting in the new Disney series, The Mighty Ducks. With your hockey background, do you feel like you were meant for this role?”

KO: “Yes, I can’t talk too much about it. We only shot the first episode and I think everyone’s really going to like it. I don’t play hockey anymore because I had to choose between that and acting and the obvious choice was acting.”

DW: “You were nominated for a Leo for playing the role of Charlie, a boy that loses his eyesight. How did you prepare for that role?”

KO: “I went into it knowing it was going to be tiring because Charlie is this fun outgoing ball of energy but when he gets sad, he gets really sad; you have to go through this river of emotions. On set we watched some videos of children losing their eyesight. At first their eyes flicker everywhere, so I put that into the character when I first go blind. Everyone was really great and helped a lot.”

DW: “How did it feel to be nominated for the Leo?”

KO: “When I was first nominated I was in absolute disbelief. It was amazing that I was in the same category as these ‘real’ actors. It was crazy to think that, yeah it was crazy.” 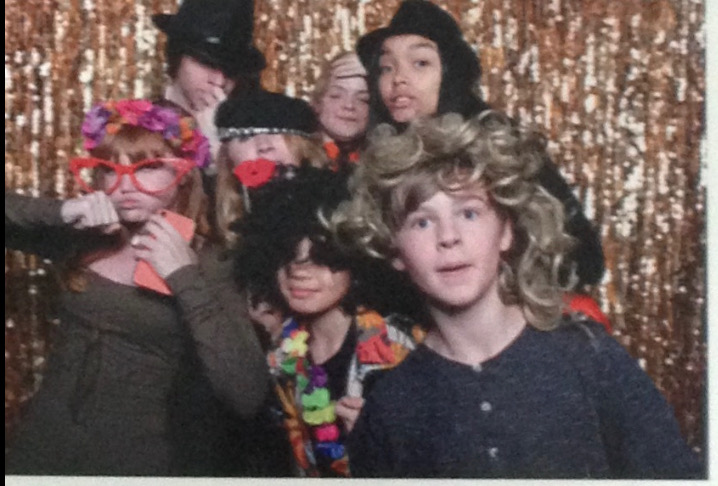 DW: “You’ve already been in so many TV and film productions at such a young age. What do you love best about being an actor?”

KO: “I guess two things; making friends and having the best time but also when they turn the camera on, you get to become the character. That’s super fun!”

DW: “Do kids at school know that you’re an actor and do you try to keep your professional life separate from your personal life?”

KO: “Yes, they know I’m an actor and that I’ve been in films and TV but I do like to keep it separate from my real life. I mean, you don’t talk about your taxes and work stuff at a party.”

DW: “Do you see yourself continuing acting after you graduate or do you have another career path you’d like to explore?”

KO: “I hope so, I hope that I can stick with acting, I like where it’s going right now. I believe that’s my career choice.”

DW: “Who is your biggest supporter of your acting?”

KO: “There’s so many; my mom and dad, my entire family, my manager Sarah Davis and everyone that taught me how to act. Everyone is so supportive and nice in the acting industry.”

DW: “Which actors do you look up to?”

KO: “There’s young people like Tom Holland, comedians like Jim Carrey and big heavy actors like Joaquin Phoenix, I look up to him. I watched The Joker, it’s a phenomenal film and he’s so talented, I don’t know how he does it.”

DW: “Do you have a preference for movies you like to work in?”

KO: “I like all of them but if I had to choose, it would either be action, horror, drama or comedy (laughing). I love acting so much, I would do any of them really.”

KO: “No I don’t but I would love to. I did one stunt where I was riding a skateboard backwards but I don’t think they counted it as a stunt.”

DW: “Here’s a fun question – Would you rather compete in a pie eating contest or a 1-mile foot race?”

KO: “This one’s actually pretty hard. Probably a one-mile foot race, it’s more thrilling. I also don’t like pie at all, no matter what kind.” 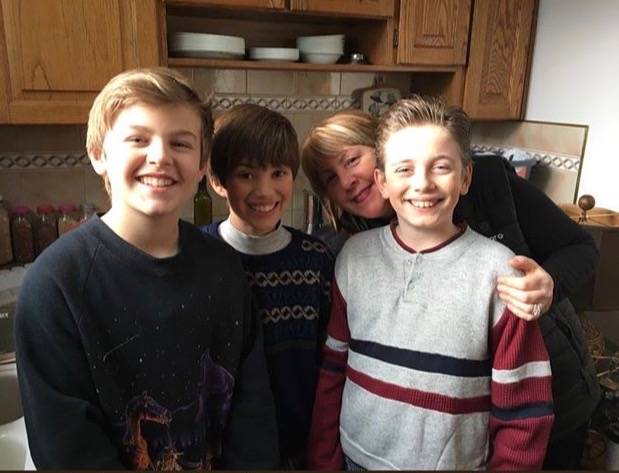 DW: “What are some of your hobbies outside of hockey, acting and school?”

KO: “I like to go outside on the trampoline sometimes. I just like to stay active, rolling around or anything else that’s active.”

DW: “Some actors enjoy playing multilayered characters. What types of characters do you like to play?”

KO: “I like to play three dimensional characters, people that are always second guessing themselves and are all over the place. Those characters are so fun but if I had to choose one character it would probably be a superhero (laughing).”

Kiefer O’Reilly is the real deal at 12 yrs. old and I’m sure we will all be watching him at the CSA Awards or the Oscars someday doing an acceptance speech. When you love what you do it can be a terrific life and if Kiefer’s answers are any indication, he’s having the time of his life.