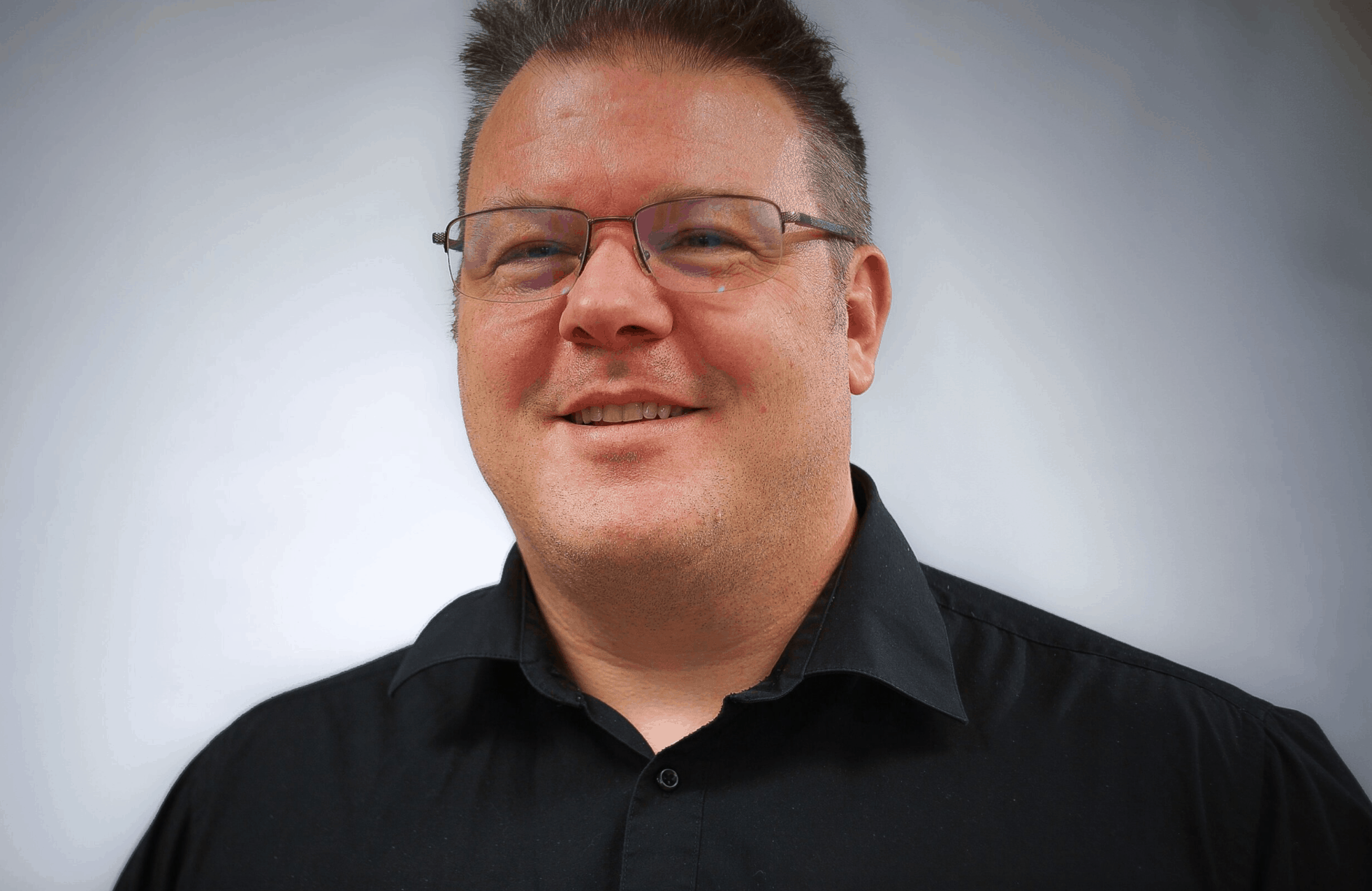 Randolph the Reindeer, available now, follows an ex-hotshot reindeer who must brave a deadly snowstorm to reach Santa’s workshop to replace a beloved family heirloom before a family’s Christmas is ruined forever.

I recently got to talk to Sean about the book as well as plans for other Lovecraftian stories.