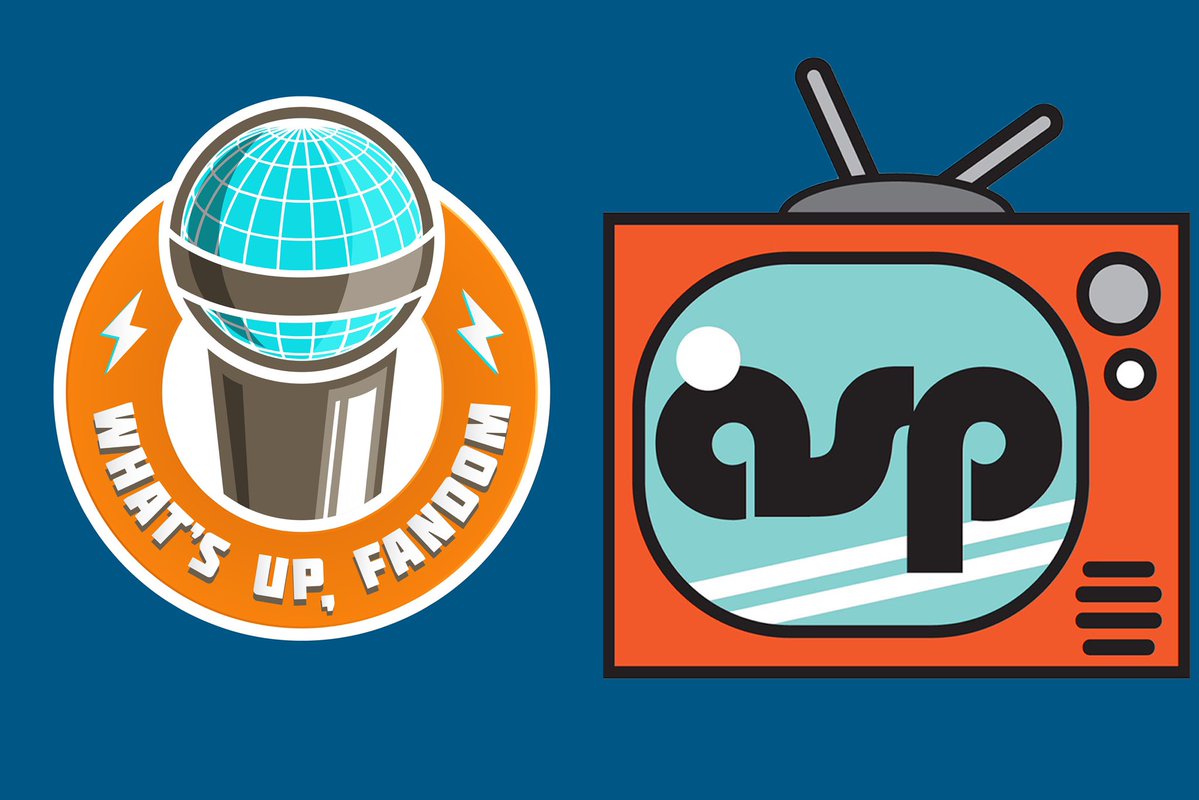 To kick off the new podcast, Josh sits down with actor, director, producer, CEO, and creator Sean O’Reilly. Together they discuss Sean’s career, animation, comics, and more. They also chat about Arcana Studio, Sean’s comic and animation entertainment company.

Be sure to head over to Arcana.com to check out some of Arcana Studio’s films including: “Heroes of the Golden Mask”, “The Clockwork Girl”, “Pixies”, “Ultraduck”, or the “Howard Lovecraft” series.

Listen to the full podcast here.